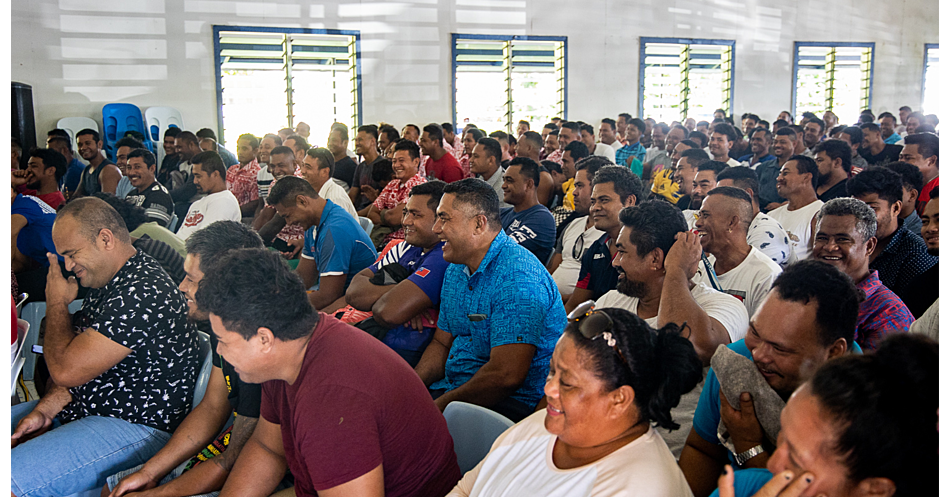 Seasonal workers preparing to depart for New Zealand have been urged to behave, refrain from extra marital affairs and to stay away from abusing social media.

The message came from the Ministry of Commerce, Industry and Labour yesterday during a pre-departure orientation at the Human Rights Protection Party (H.R.P.P.) hall at Mulinu’u.

Close to four hundred seasonal workers will be heading to New Zealand  under the Recognised Seasonal Employment scheme. Many of them are departing this weekend.

On top of the list, Lemalu warned the workers against extra marital affairs in New Zealand and to stay away from social media.

The A.C.E.O. told the temporary workers that the Government will not hesitate to bring them back home if they have been found to be unfaithful to their partners back at home.

Secondly, Lemalu also reminded the workers to make use of the M.C.I.L. liaison officer in New Zealand to assist them should they need her help.

She also urged group leaders to set good examples for their team and not bully them around.

Encouraging those from your team is what you should be doing, urged Lemalu. 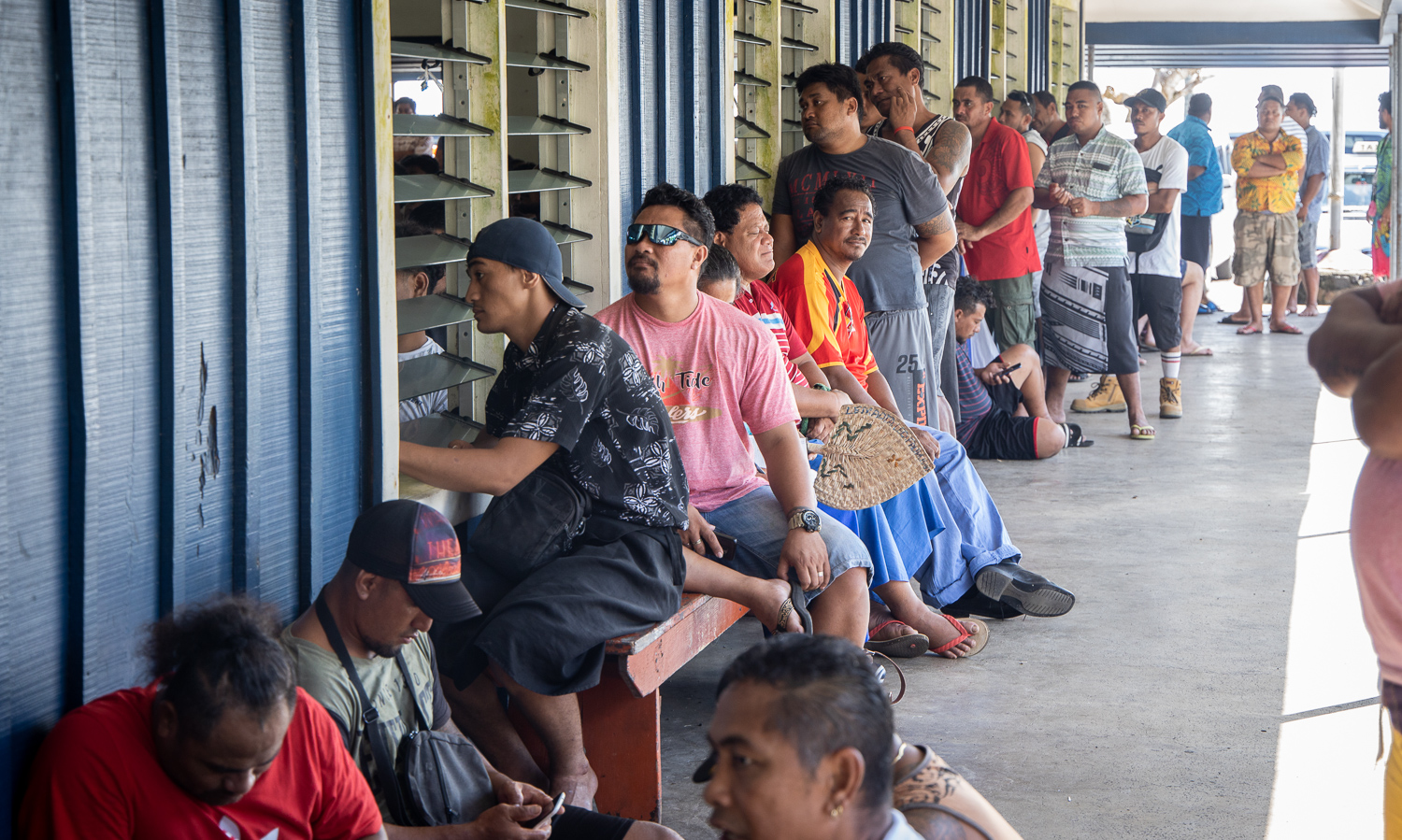 some of the seasonal workers lining up outside (Photo: Aufai Areta Areta)

Lastly, the C.E.O. Pulotu reminded the workers of why they are going away for work and to do savings.

He told the men to deposit their money so that when they return home they have some savings to give to their wife’s to assist in caring for their children and family.

The workers will be going to New Zealand for about 7 months for temporary work.

From the seasonal workers, 100 of them will be going to Mr. Apple, an additional 167 will be working for Birdhurst, 55 for Thornhill, 50 for Pick Hawkes Bay and 27 for Sunfruit and Edens. 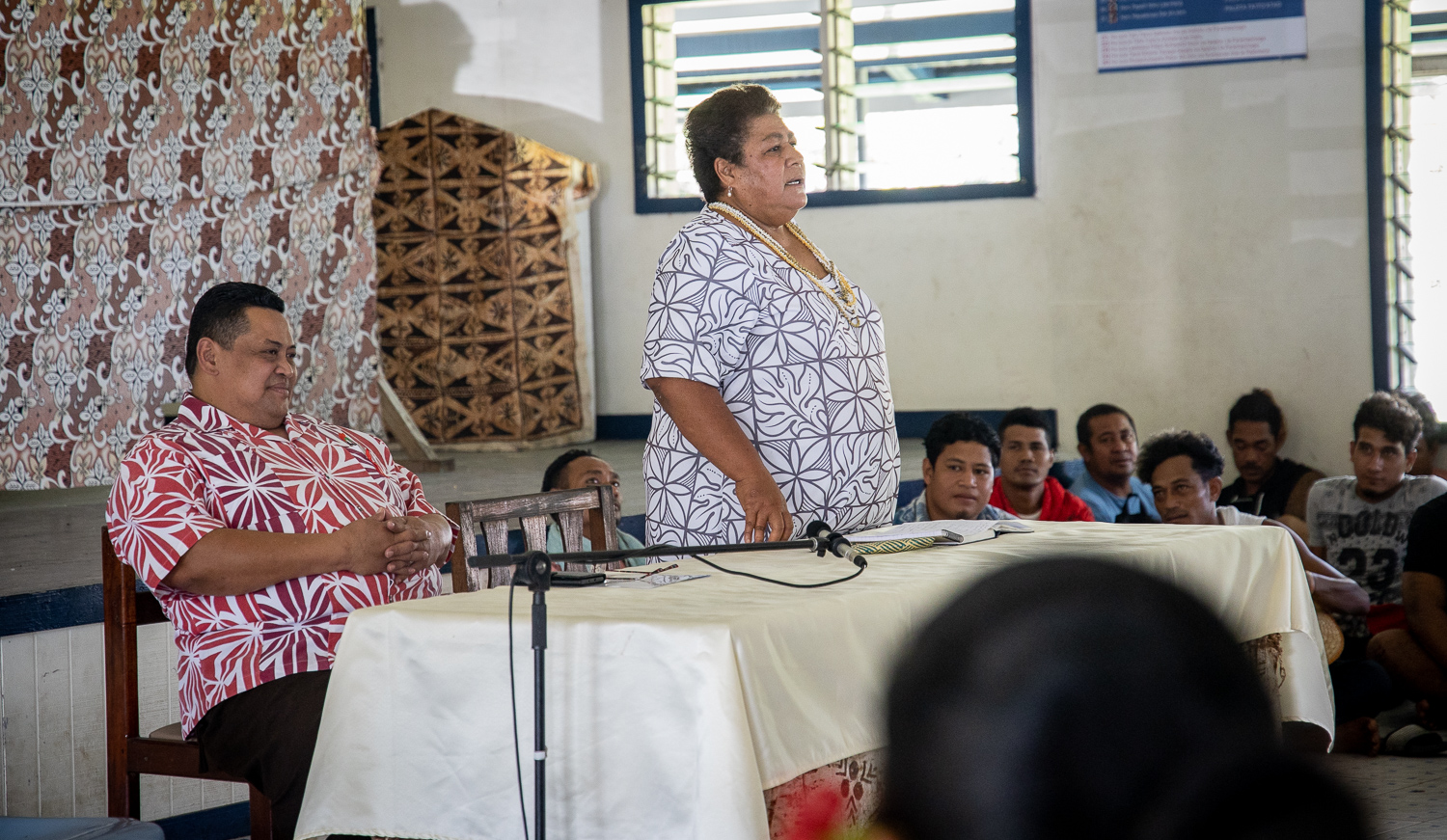