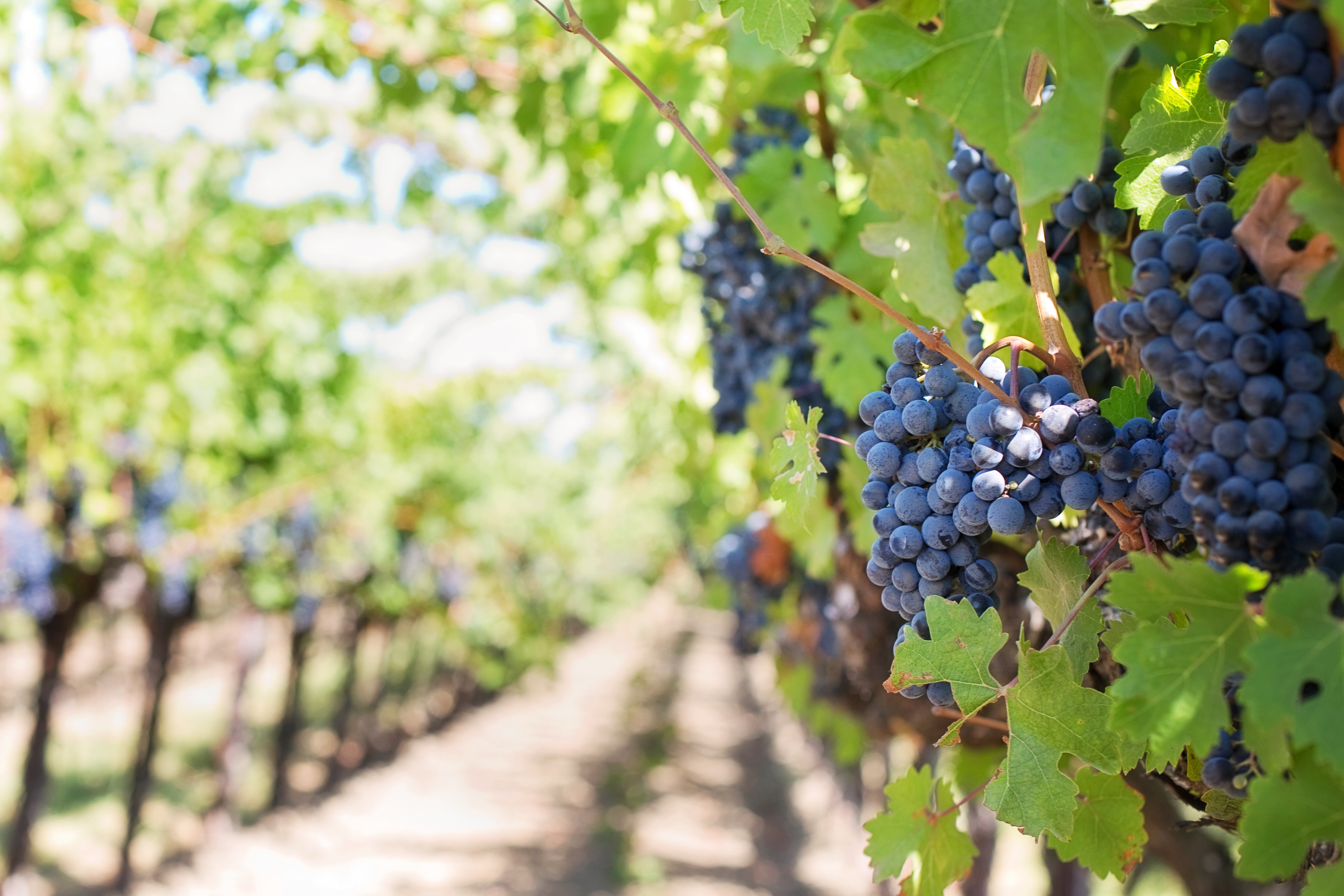 Posted at 22:56h in News by PickHB
0 Likes
At the end of a frustrating season in the mid-1990s, Basil Goodman promised himself that no matter who walked in the door, they’d be put to work in the orchard. 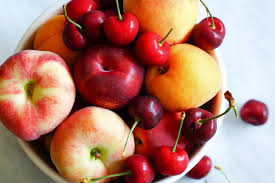 As the fruit grower manager of a large syndicated stonefruit and cherry orchard outside Cromwell, he was tired of seeing his fruit drop to the ground and rot because there was no-one to pick it.

He knew he was not the only grower in Central Otago with that problem.

To better understand and address the labour issues, he helped initiate a survey of apple, stonefruit and grape growers, to work out their seasonal worker requirements.

”The magic number ended up being around 5000 – horrifying to us all in an area where we might be able to get a few hundred university students, backpackers or others at best.”

It was really the first time the industry started to understand the magnitude of the challenge it faced, he said.

”But there’s nothing like a challenge to unite people.”

After discussion with local authorities, Ministry of Social Development southern regional commissioner John Allen hit on the idea of establishing a co-operatively based labour pool service.

”John asked me to run with the concept, with his support in terms of getting funding and government support.”

Mr Goodman became the first chairman of Seasonal Solutions and said initially the plan was to get more backpackers in, under a working holiday scheme.

”This was tremendously successful and is still an important part of the industry’s seasonal worker base,” he said.

A pilot scheme initiated in 2006 and backed by $100,000 in seed capital by the World Bank, proved to be the real kick-start to the programme, enabling 45 workers from Vanuatu to be employed for seven months by Seasonal Solutions’ grower members and Mr Apple orchards in Hawke’s Bay.

Today the Alexandra-based co-operative, which represents 64 horticulture and viticulture businesses, has grown to 22 staff, including three in Vanuatu.

”Employing New Zealanders was always our primary aim, but the reality is that we require assistance at peak harvest, particularly given the ongoing growth of regional stonefruit orchards, such as cherries,” Mr Goodman said.

Seasonal Solutions CEO Helen Axby said the main challenges were RSE limits and ”lack of urgency” by the ministry.

It was unknown at this stage how many visas would be allocated for the coming season.

”Before long [we] need to work thinning crops. So even if they make the announcements at end of September, it will be six to eight weeks before we can get workers here, because of the recruitment and selection process,” Ms Axby said.

Mr Goodman was chairman of Summerfruit New Zealand 2000-08, a director of the NZ Horticulture Export Authority for eight years and a director of wholesaler Market Gardeners 2000-12.

His contributions were recently acknowledged through winning the Otago Export ”unsung hero” award.